The Women of FeMetal TV 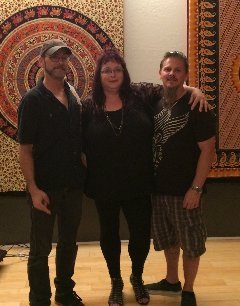 In 1984 Phoenix stumbled upon her career in the music industry by helping Jason Newsted with the Flotsam and Jetsam fan club. She was already in college studying journalism,when she began working as a music critic for Rob Halford’s (Judas Priest) magazine called Where it’s Hot in Arizona. During her 3 year tenure she created and penned the music gossip column “Who’s Hot”, in addition to interviewing artists, and reviewing live shows.

In 1987, Bob Dolezal of Fastlane Magazine pursued Phoenix and lured her by offering her the position of Music Editor with complete creative control for Fastlane. For over 20 years she also wrote the infamous column “The Music Grapevine”, as well as continuing to interview music artists like: Badlands, Melissa Ethridge, LA Guns, AC/DC, Heart and so many more.  During 1984-2011, Phoenix also worked in publicity and band management, for a wide variety of artists both locally and nationally. In 2012, Phoenix entered a new chapter in her life by becoming the General Manager at Heavy Metal Televison.com, during this same time her daughter Mercedes was also working as a VJ for the station.
In September 2014, Both Phoenix and Mercedes parted ways with Heavy Metal Televison.com, to start their own project now known as FeMetal TV. 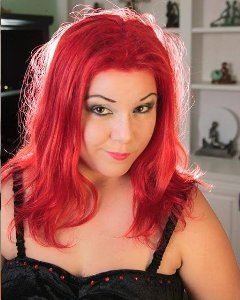 On Air Hostess Mercedes Romero
Mercedes has been involved in the music industry from the time she was born. Her mother would bring her along in a baby carrier while she interviewed any and all rock/metal artists for various publications… not to mention the endless band rehearsals and live shows she was dragged off too. At a young age Mercedes developed a true love of music and a knack for discovering new talent. In 2011, Mercedes began dabbling in modeling, while attending college. By October of 2012 she was chosen to be the first VJ to appear on Heavy Metal Television.com. appearing Monday through Friday as well as interviewing artists such as: Max Cavalera of Soulfly, Ray Luzier of Korn, Mushroomhead, Eve to Adam, In this Moment, Stitched Up Heart, just to name a few.

In October 2014, Mercedes began a new chapter in her career as the lead hostess for FeMetal TV. 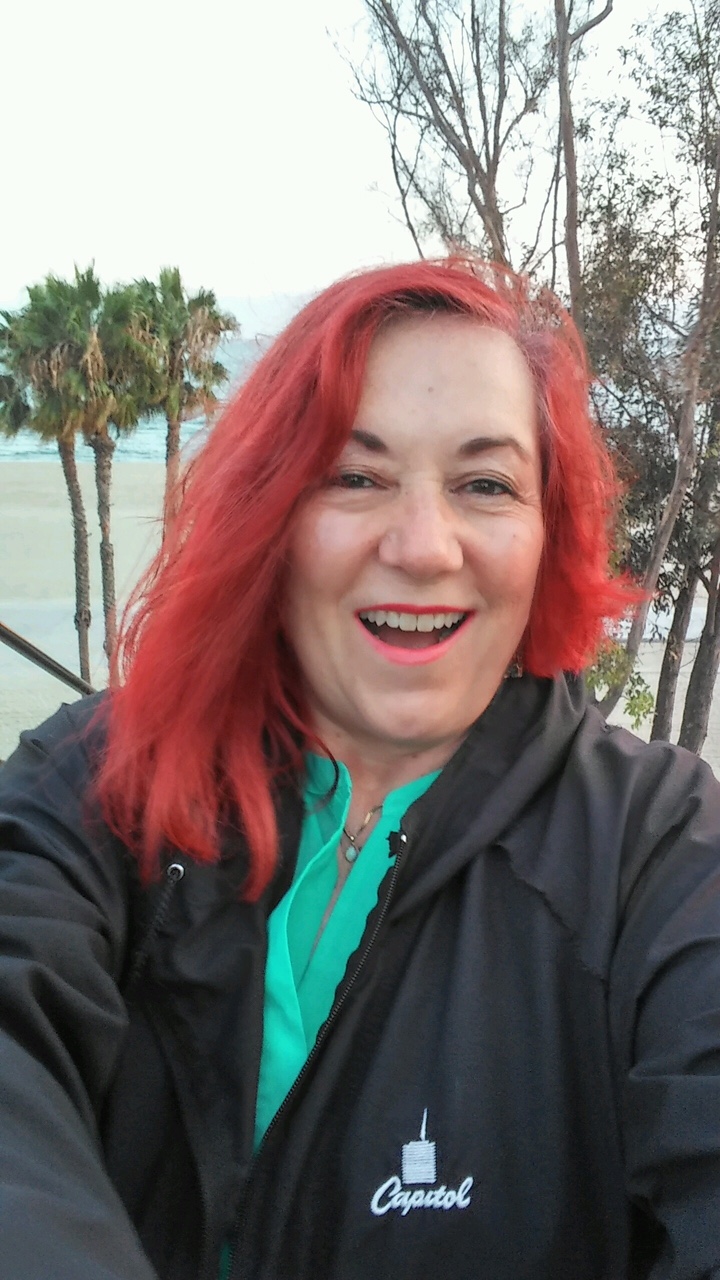 A fan since literally before she was born, Kat Johl (writing as Kat Alyst for social media) continues her lifelong plus love of all things music to this day! Her parents, being avid music lovers who enjoyed plenty of live performances, radio and recordings while her mother was expecting, establishes her insistence that she’s been an aficionado prior to breathing air.

She grew up in the San Francisco Bay Area, a child watching the beginnings of what would become some of the most renowned rock ‘n roll music in the world. Sensing the significance even from a tender age, she focused her attention on performance and production. Her father’s transfer to Phoenix, Arizona led to her spending formative high school years in the desert. There she found a unique opportunity to witness the development of a local music “scene”. Again understanding how special this was, she pursued every chance to attend impromptu “desert parties,” which for a nominal cover charge included not only multiple kegs of beer (keggers!) but, more significantly for Kat, bands setting up with generators so that they could play as loudly as possible. This provided an avenue for her to hear raw beginnings of all styles of rock, punk and new wave on this kegger circuit.

Her college years found her in Flagstaff, Arizona, and it was through Northern Arizona University that she met future members of the band The Results. Following graduation, they eventually relocated back to Phoenix. Kat’s first Results show at a small bar back in the Valley of the Sun ended up with her telling the band that while she loved the music, they needed a stage show! Since she had graduated NAU with a Communications degree emphasizing film, TV and theatrical production, they suggested that she should do a lighting and stage design for them. She accepted the challenge, and hence with the help of a techno-geek friend from high school, put together a modest and portable light show. That sparked a years-long adventure that found the Results playing ever increasingly more important local gigs in Phoenix and the surrounding metropolitan area. It was during this time Kat met Phoenix, a young woman navigating her own course through the Arizona music scene (whom, as we now know, went on to launch her passion project, FeMetal TV!). They quickly became dear friends and eventually adopted each other as sisters. (You have no choice about the family you’re born into, but you get to choose your family of friends). This stretch concluded with The Results changing sound, image and name to Club Adobe. Thus within a few short years they found themselves heading for Los Angeles where they were quite certain to take Hollywood by storm and become the Next Big Thing. In Kat’s humble opinion, with stage show and particularly music having developed considerable polish, they SHOULD have become just that. For a number of reasons, sadly, it didn’t happen.

Once the band faded, Kat found herself eager to continue her involvement in the music business. Through a random but rather lucky “Girls’ Night Out” with her beloved bio-sister and a few friends, she was offered an opportunity to apply with Capitol Records, and the next decade found her in the iconic round tower in Hollywood. There she met “baby bands” just coming onto the scene as well as future and established luminaries such as Dave Koz,Megadeth, Bonnie Raitt, Dave Grohl, Paul McCartney and Frank Sinatra. It was the Chairman of the Board, old Blue Eyes himself, to whom she first uttered the idea that she had been a fan of his since “before she was born”. That gained her a chuckle and dazzling smile from Mr. S that she will treasure for the rest of her days.

Since Capitol Records, her life has taken a number of roller coaster turns, but she has never wavered in her love of music. As she once told a dear young friend who had commented that she “always seemed to have a song” stuck in her head, her whole life has a soundtrack! She also maintains a healthy love of literature, and is an avid reader who devours books with a voracious appetite. She still resides in Southern California, though currently in Long Beach – a city which, ironically, is actively crafting its own bid to become an important music destination. Kat Alyst bides her time working in public education while quietly plotting her eventual return to the music business… 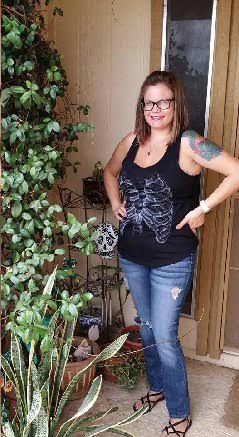 A child of the 80s and 90s. Malia grew up in the midst of some seriously bad music, but managed to escape with a love of industrial grind and thrash metal. Malia is now married to a musician with two fantastic kids. When she is not busy with her continued education in English/ Literature, her favorite hobby includes checking out local (Arizona) and international acts – live music is her love, though reading is a close second. Getting to know her favorite bands and musicians via biography/autobiography has allowed Malia to share the stories through her perspective with FeMetal TV and her fans.

Special Thanks to our sponsors: